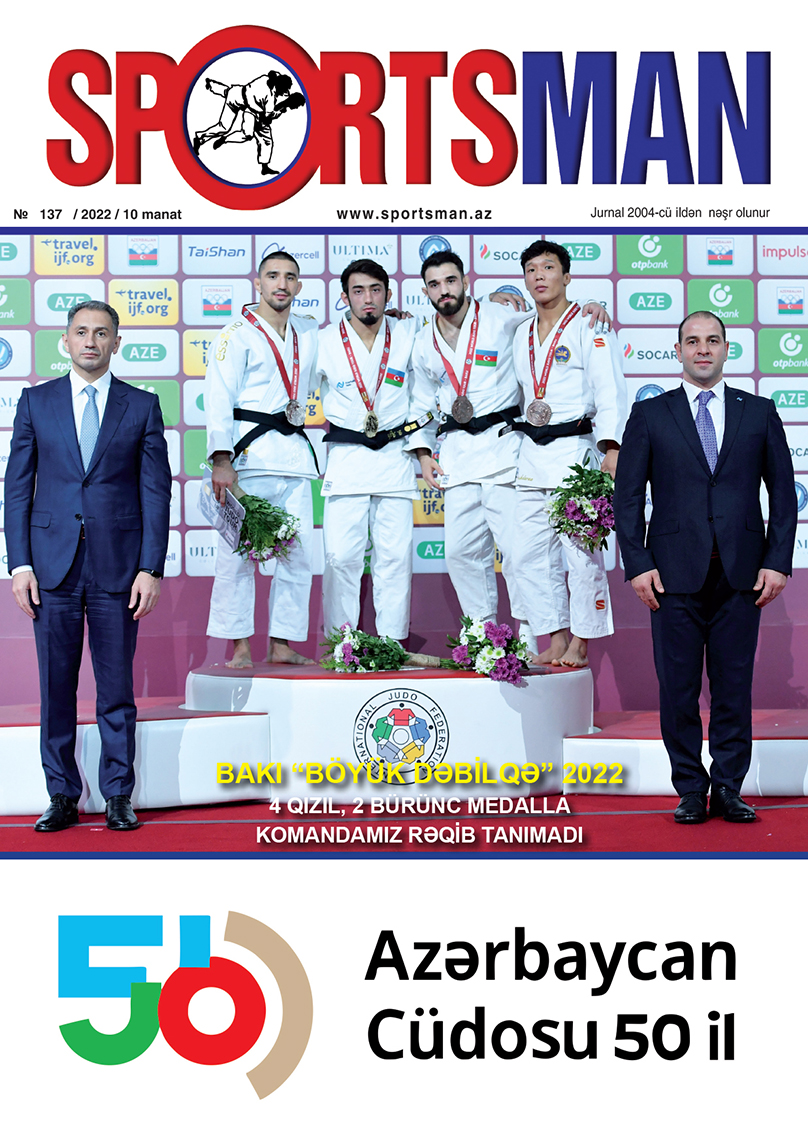 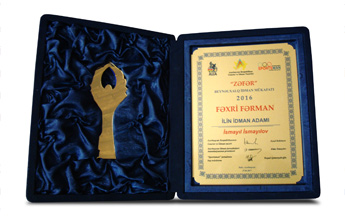 Since its inception, one of the deepest wishes of the “Sportsman” magazine was to create its own award like “France Football”, “Laureus” or “Slava”, to establish a prize in honor of the national heroes who gladden each Azerbaijani citizen with their achievements in European or World championships and Olympic Games. Eventually in 2007, with the support of Youth and Sports Ministry of Azerbaijan, the Sportsman magazine established High Sports Achievement Awards and called it “Zafer” which means “Glory” in native language. The first presentation ceremony took place in the “Eliza” hall of Baku Entertainment Center on 31 January 2009. Thus, our magazine, which likes to implement various projects, determining the highest sports achievements of the year of 2008, presented awards in various nominations to the sportsmen, coaches, sports experts who have achieved great success.

At the “Zafer” 2015 Award Ceremony which took place in Jumeirah Bilgah Beach Hotel on 29 January 2016, Mr. Charles Camenzuli (Europe President of International Sports Press Association – AIPS) from Malta and Mr. Cristophe Mousset (General Manager of Jumeirah Bilgah Baech Hotel) from France were honored with the Award for their service in the development of sport. Thence “Zafer”, exceeding the borders of the republic, earned the status of “Zafer International Sports Awards”.